As much as my view bothers no one nor it makes a difference to anyone's life, I'd like to share it here anyway. I think that Humans are the dumbest species living on Earth. Why do I think that? I just observe.

Let's bring up a few facts that point to this conclusion. Not ordered by their importance.

1. We're the only species that is confused as to what it supposed to eat.

No other animal has this wrong. Humans couldn't have it any "wronger"...

There are even more books on Weight Control.

Nearly 3 times as much peaking at over 33 thousands books (Some of these books might count twice for paperback and kindle, if you want to count it properly, go ahead). Aren't we the only species that have problems with Weight Control? (For that matter, we're also the only species that dies from heart attacks, so much cancer and diabetes). We can't control our Weight!

This might not be the the proof of my claim but it indicates that books in this subject must be selling pretty well, that the subject might be a little complex (hence the breadth of different perspectives on the subject, many different people trying to share their view on it, most just make money while confusing increasingly helpless population) and that most of us struggle with establishing what is the Natural diet of a Human being.

There are tons of studies, books, diets, regimes, plans, pills, supplements, drugs, liposuction, stomach shrinking,, ... Yet increasingly more obesity, diabetes, atherosclerosis, heart attacks and cancers. Which leads us to a next fact.

2. We're the sickest species on Earth.

Just look at the numbers. Look at what kills us , look at the enormous amount of medical drugs (with most drugs being in classes: Analgesics - "Painkillers", Antihyperlipidemic agents, Antidepressants) and food supplements that are being taken these days, look at the increasing percentage of people with chronic disease and contemplate on that. Think of whether what you see is the indication we're doing good or rather not so well after all.

We're still using fossil fuels for energy. Despite the damage it does to the environment which sustains us, we are still unnecessarily use fossil fuels as our main energy source.

Although using fossil fuels is a sign of enormous stupidity it does not stem from the lack of knowledge. We're simply as a collective to weak to take responsibility for the environment that sustains us and change our ways.

If and individual can't organize his own life, he won't be able to create and sustain a family. People like this won't create an organized community and so on.

4. Coming up with an idea and building Nuclear Power Plants to create energy

The second most ridiculous idea regarding energy would be nuclear power plants. If you think building something that cannot be controlled, that already caused so much damage is a good idea... Chernobyl, Fukushima...

Both of these were man made disasters of the Highest Level on the International Nuclear and Radiological Event Scale:

Must I say that we've never implemented any real countermeasures?

We cannot fathom the damage we've done and still do to the environment, our children and future generations.

5. Coming up with and building Nuclear Weapons

I think building Nuclear Weapons points to the fundamental flaw of our species. It depicts a psychopathic, fragile being, not knowing what it is, confused and scared.

If there is a creature stupid enough to think that building something that could destroy everything in existence at a push of a button is a good idea, it must be infinitely dumb indeed.

Well, but we didn't stop at just building this stuff have we?

Atomic Bombing of Hiroshima and Nagasaki.

We seem to be the species that has a fundamental problem with perceiving and interpreting reality. We lack basic understanding of interconnection between EVERYTHING in Nature and can't notice the impact our own actions have not only locally, on one another, but also on the environment at large.

We seem to think of ourselves as doing great, top of the food chain, pinnacle of Evolutionary Ladder, most Intelligent species.

The facts are undeniable, the truth is always the truth. The question is are you ready to comprehend it. Do you know who you are? Can you see this? 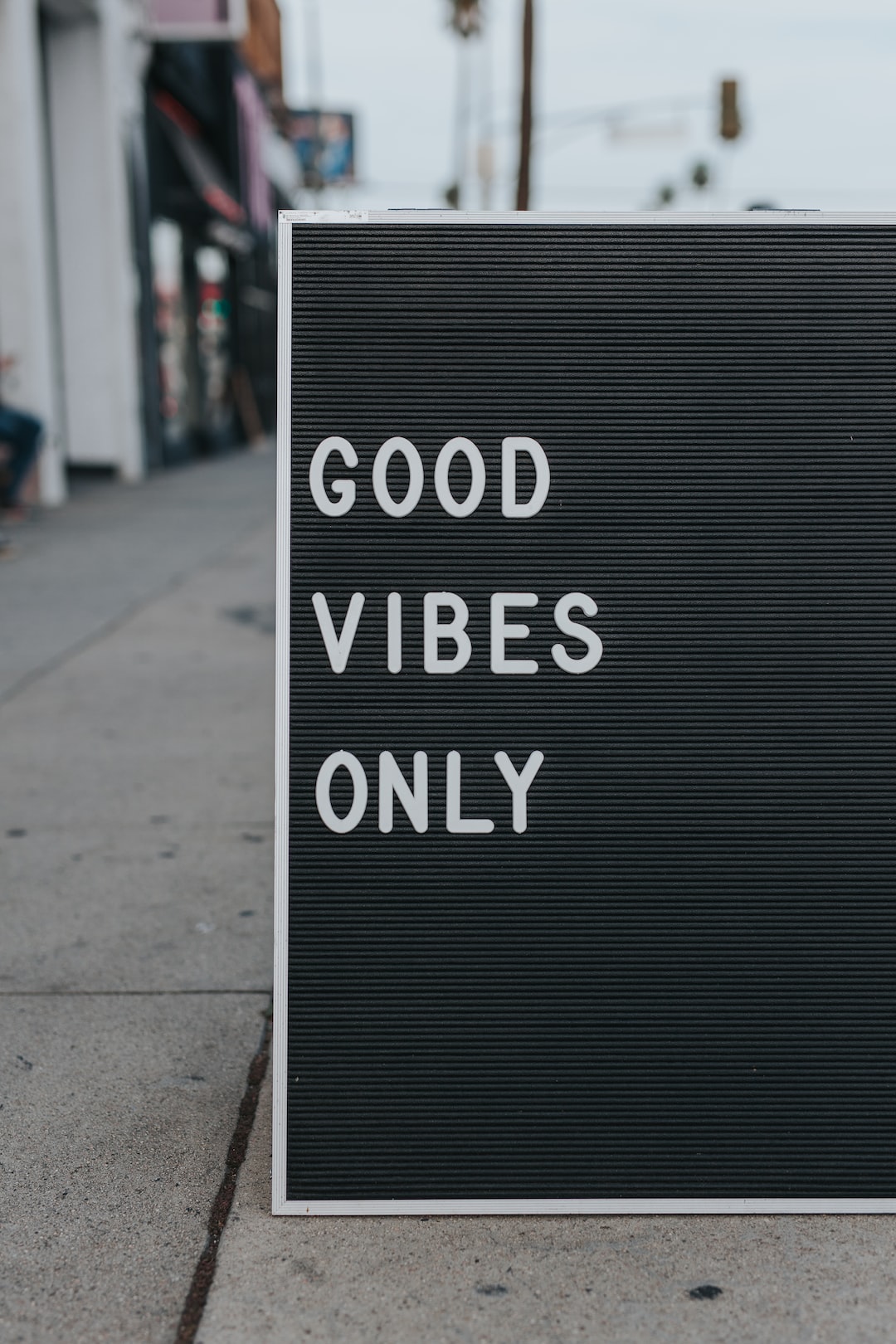 We make plenty of choices every single day. When you look at these choices closely you can discern that every little choice has the potential to build our character in