We often say that slavery was a bad thing. We are happy that the times of slavery have gone.

I think that that slavery didn't go anywhere. It changed form, evolved as everything around us. We often refer to a slave as someone that is physically incapable to cross boundaries set for him by someone else (the slave master).

That's where it gets tricky. You don't have to be captivated and held in a cell to be slave. These days slavery is very different from what it was. It is subtle which makes it more powerful than ever before.

Modern slavery is based mostly on enslavement of the mind. We can move almost freely if we have a passport or ID and can afford it. But those who are in power, our slave masters, built the economical system in a way that makes us slaves to it rather than empowering us. We allow ourselves to be limited by the ideas of others about how our lives should look like.

If you think you're free:

It's illegal. It is all illegal. You can't do it. You're forbidden to do it and it's because someone has written this on a piece of paper.

To me that means you're not a free man.

We created this system ourselves. We allow this system to grow, we give it power. We allow others to decide what's good for us, how to live our lives, what and how to think.

I think that there's still a chance for us to turn things around. It is evolution of consciousness that will bring the change about. The moment we are getting clear and conscious of the consequences of our actions, we start to change. We broaden our perspective, we look at ourselves and our relation to external world.

I think that the change is coming. Maybe I should say is happening right now. Change is inevitable. 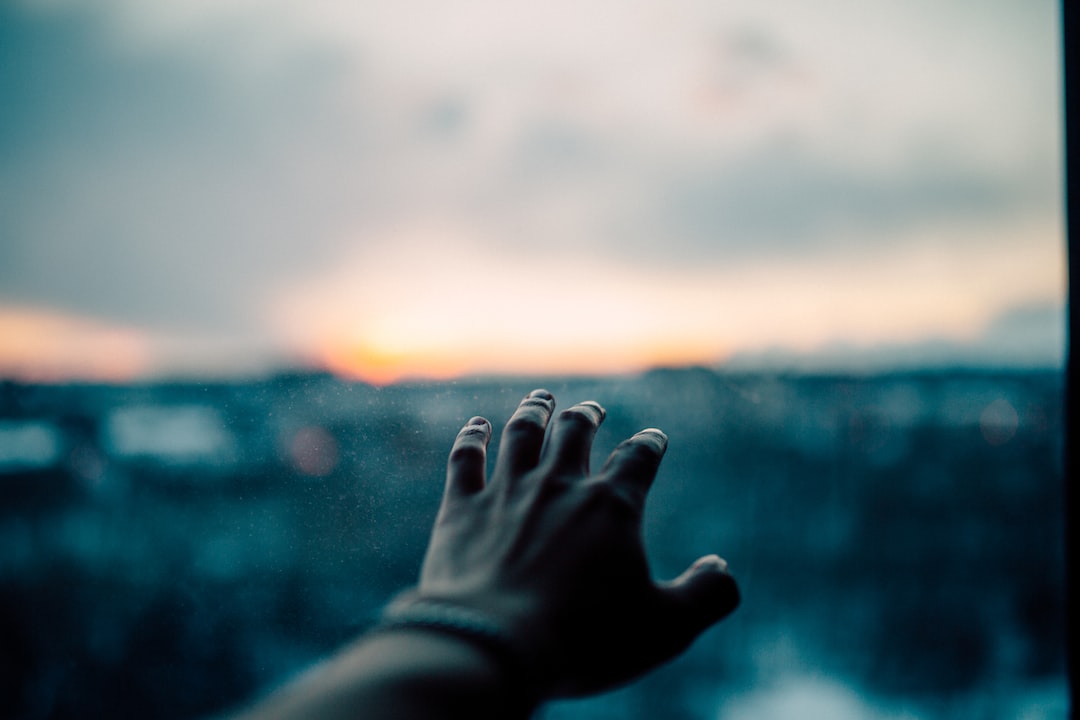 I recently answered this question on Quora and again thought about expanding on it a little and sharing it here. (depression can have many causes, I'll write more about depression 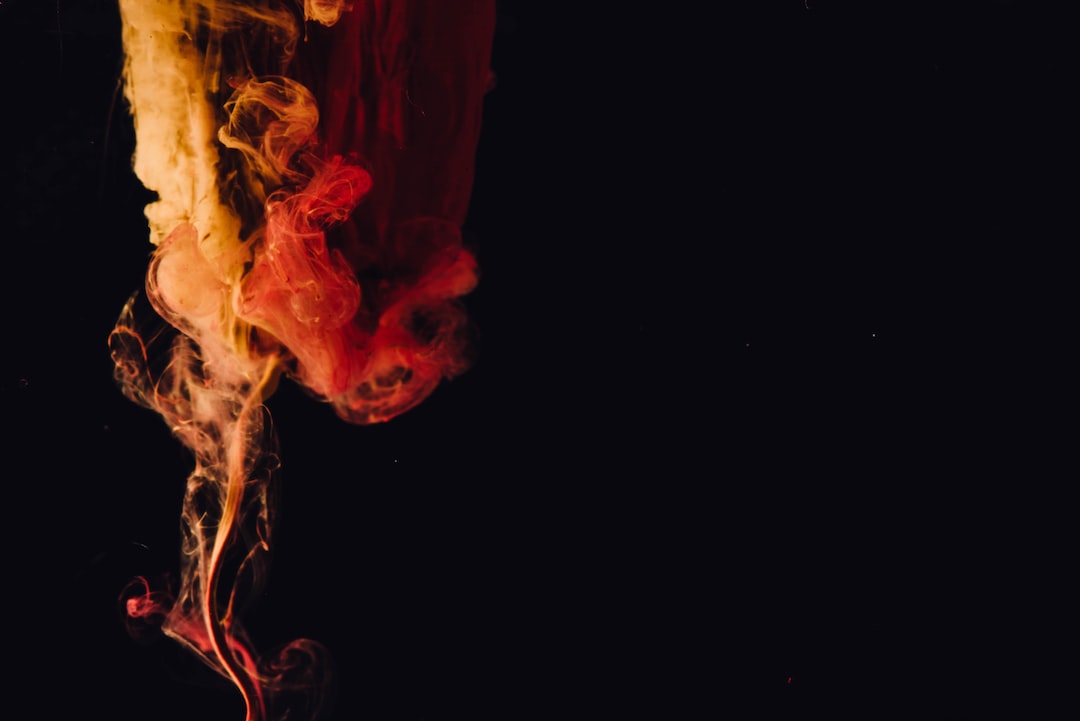 Everything you do that brings you joy could be your passion. Everything that lets you forget the time, that makes you feel "in the zone" could be your