I often hear about how fertilizers and pesticides are destroying the Soil,. Not often though people speak about the whole process of the Soil and environment degradation which starts way before the chemicals are being used. I wanted to describe how I see the degradation of the environment by our current industrial farming practces.

It starts off with the destruction of the habitat by eliminating the biodiversity of the land. Where once were the lush pastures with multitude species of grasses and flowers, interspersed with bushes and trees, all being the habitat and food source for enormous amount of pollinators and other insects, rodents, birds, herbovires like rabbits and deer, we get the monoculture of peanuts, soy, corn, wheat or other highly subsidized and profitable monocrops.

It's a huge loss of life that no vegans, demanding all of humanity going "vegan" in the name of "no harm to animals and saving the environment", are accounting for.

What comes next is plowing this barren fields which destroys the underground life of earthworms, fungi and bacteria which intricate relationships and cooperation make growing of our food possible.

Then comes the erosion of the plowed land, the degradation of the once alive soil turned into dirt devoid of life. Loss of organic matter that would soak up the excess of rain water makes floods possible and more common. Sun, wind and rain are taking away what's left of once fertile soil.

The land that once hosted an enormous biodiversity of perrenial plants, pulling the carbon dioxide from the atmosphere, now is a home for genetically modified, quick growing annual crops that are pulling the nutrients out of the soil, depleting it.

Chemicals, fertilizers, perticides, herbicides, fungicides not only kill what life might be left, but also stopping any new life from reemerging.

The thing is it's not only this area of the land that suffers. It's the whole chain of events that are being put in motion because of this. The loss of animal life and biodiversity - the Extinction no one Rebels against, the loss of life in lakes and rivers polluted with chemicals, the destruction of this carbon sink, carbon dioxide once stored in the organic matter of the Soil now released to the atmosphere, the enormous waste of resources like water, fossil fuels to make this way of farming possible.

What about the enormous amounts of water used to irrigate those hecateres upon hectares of monocrop fields? The depleted aquifiers?

No one seems to see the hidden cost of the highly processed fake vegan meats and products made of Pea protein isolate, soy, corn and other inventions that destroy our Soil, our Environment and our Health. 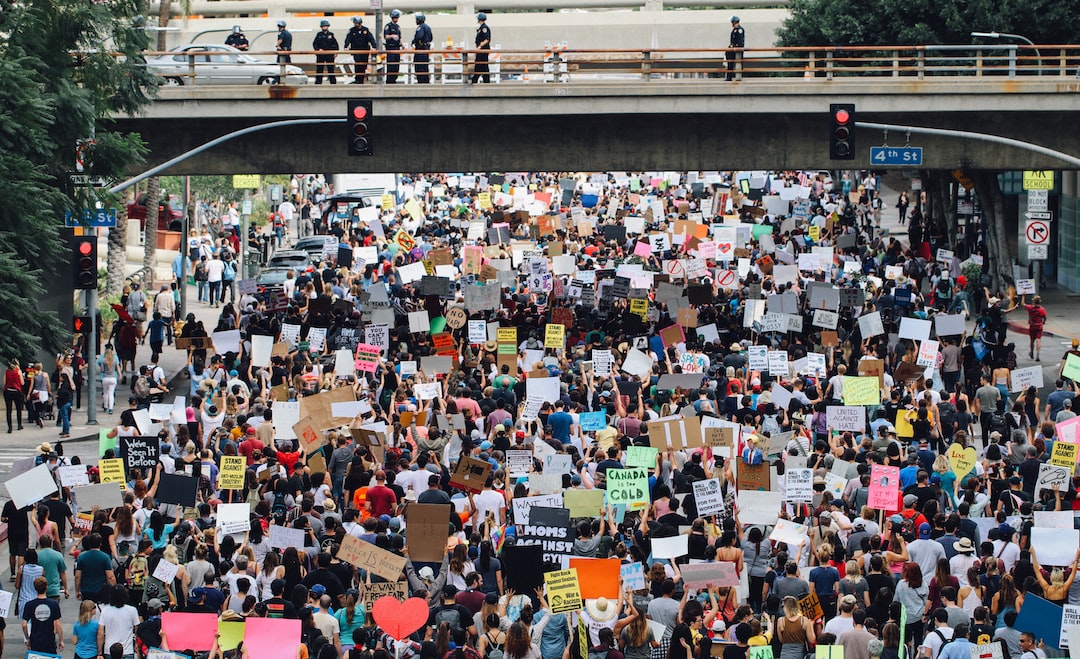 Those who feel powerless, ask for change, Those who have power, create it. We are standing on the streets, loudly repeating the globalists slogans while standing knee deep in trash 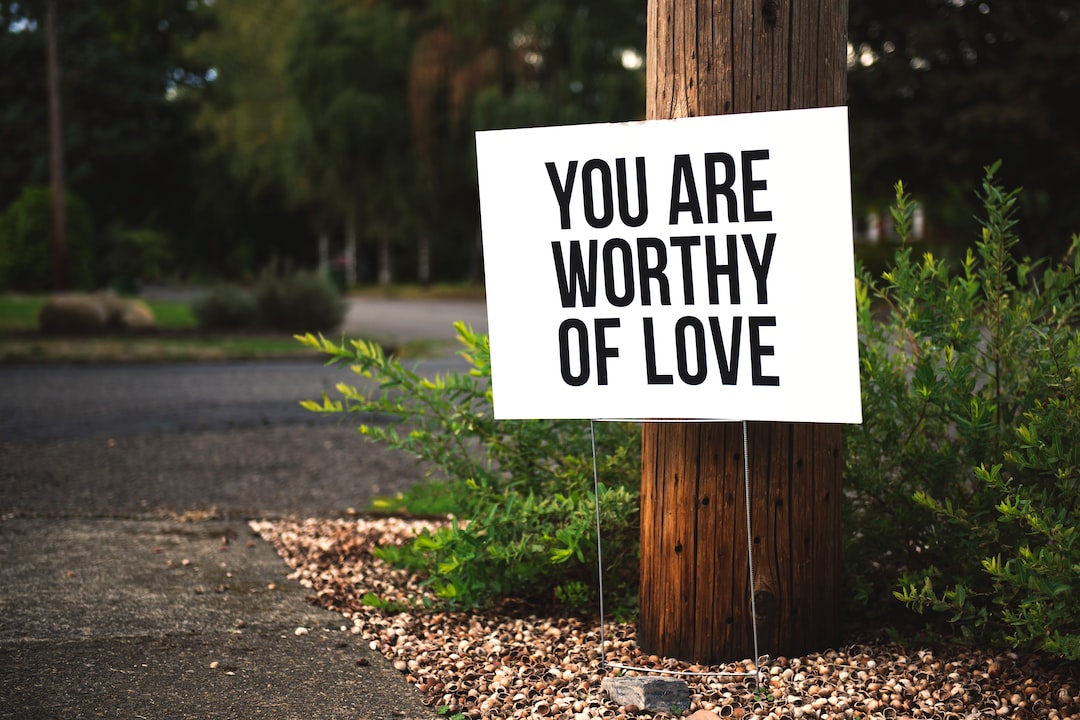