There is and always has been a debate in the scientific community on the subject of consciousness. "Are the humans the only species that have consciousness?".

To me, this question is just like another rather weird question we still seem to be looking for the answer to: "Are we alone in the Universe"? Pffft.

The way I see it, we all have it. I mean all animals. May I be wrong? Of course I can, but it's not about being right. This is the point of view I have and it's in fact the only thing I can share with you.

I would take it even further and go into an interesting contemplation on "if this Universe is pure energy, vibrating since the so called Big Bang, still flowing and animating life before our eyes. Energy that is conscious of itself, that itself is an environment that creates life, IS life...

If that would be so, then all is conscious, everything we can see, touch. And much more since we only see so little with our visible light spectrum." (it could probably be good topic for a post. Or not. Unless it would be. In which case, I'll probably write about it. Unless I don't.).

But to keep it simple and within the boundaries that "most" of us can accept and wouldn't even think about pushing those boundaries of philosophical explorations just a little bit further, let's just say that all animals are conscious. To me it's obvious when I look into animal's eyes.

For those that can't see it or would rather wait for some scientific proof, maybe an article that was peer reviewed or maybe some kind of "authority" like a body of government to confirm that this is in fact the case. I just recommend to watch this video.

It is not a scientific or proof of any kind. It is just invitation to look and see. And maybe think for yourself a little. Allow yourself to inquire for a moment. And then maybe you'll see that we ain't a stranger in this world. That we are surrounded by beauty, by animals, our brothers and sisters, creatures just like us, not that different from us that learn, live, love... Just like us... (maybe except for the stupidity and cruelty in which we humans are the leading species. And yes I know about that weird species of spider, where female kills and eats the male after the copulation. I to think it's cruel.)

There comes a time in life when you start questioning things. Why you do what you do? Is it you that wants to find perfect job, have a nice car 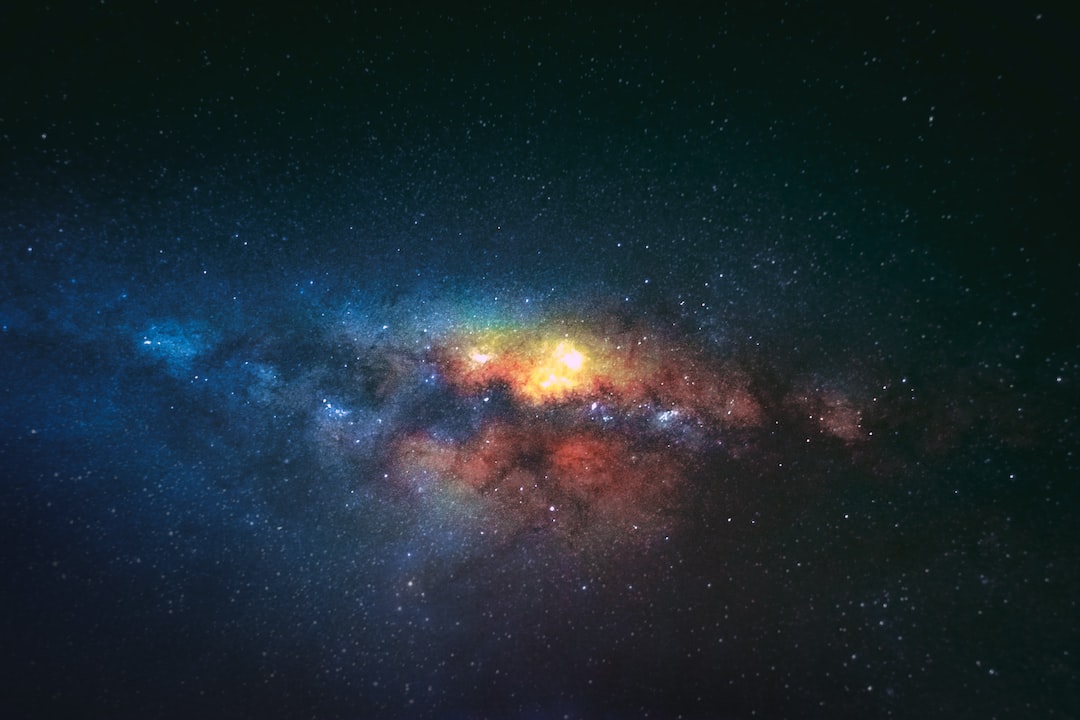